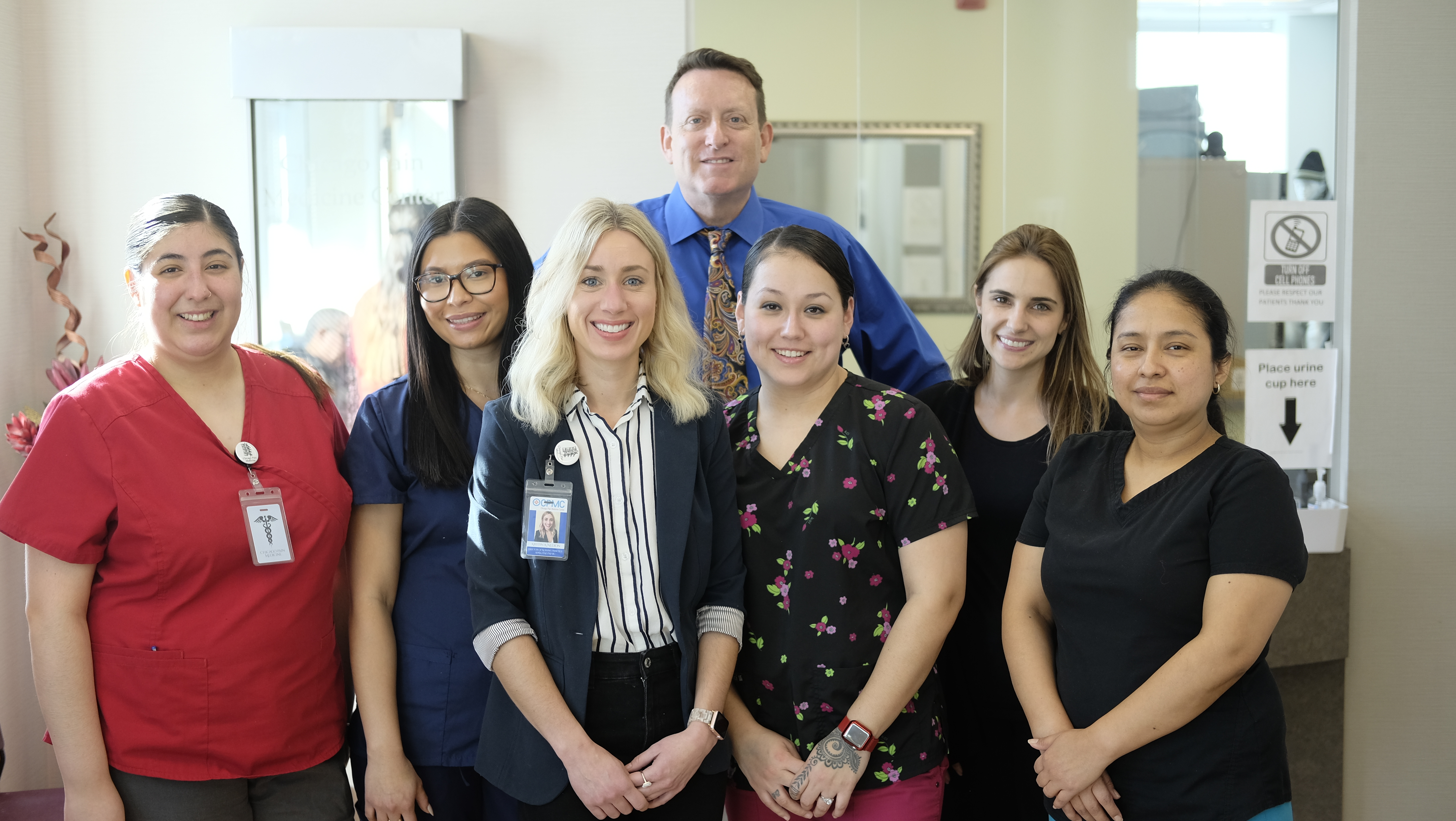 Chicago Pain Medicine Center offers state of the art treatment options for many conditions associated with pain.
We are Doctors and Advance Practice Nurses specializing in treating spinal disc problems, sciatica, headaches, fibomyalgia well as neck, back and joint pain. We accept most insurances as well as Workers Compensation cases and Legal Cases. 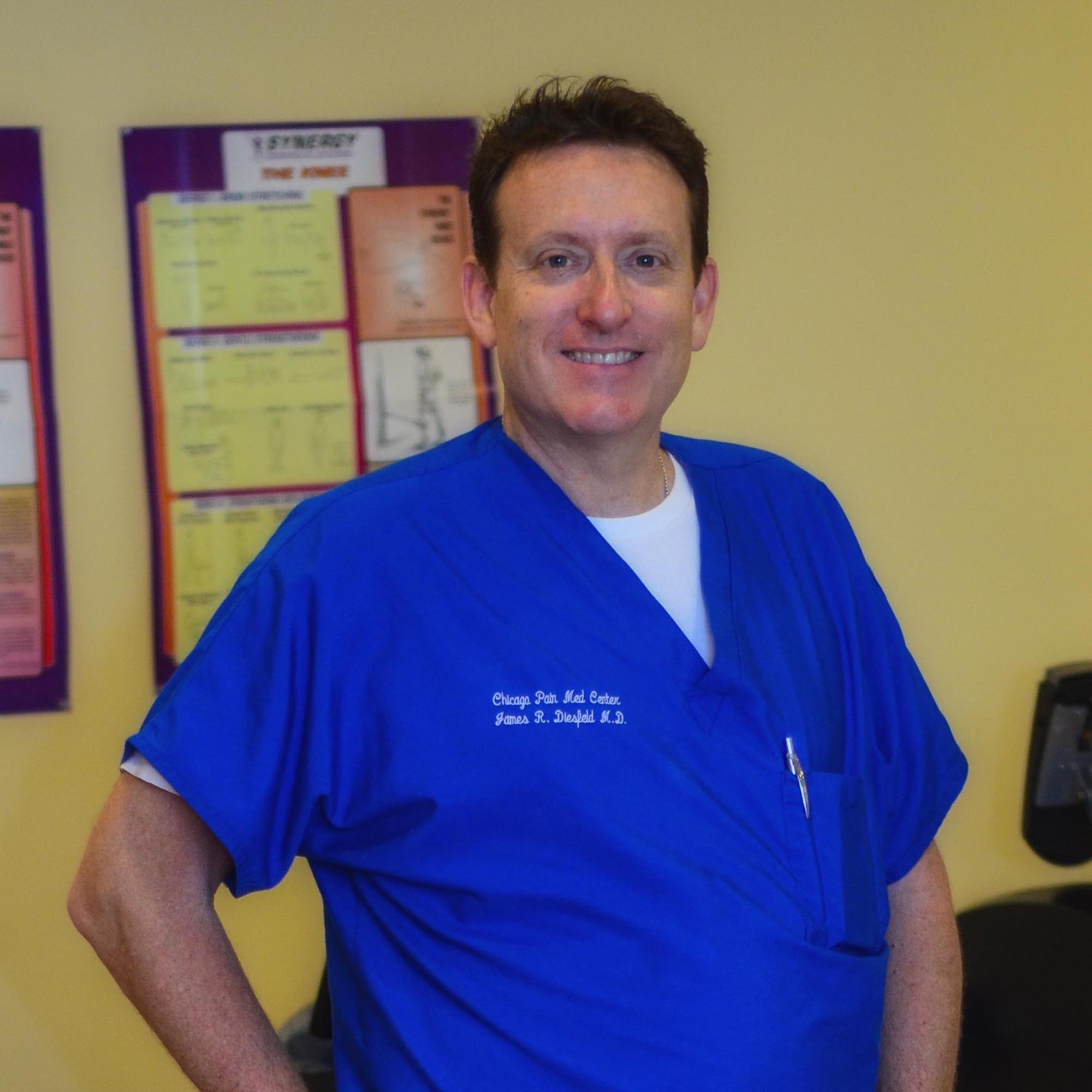 Dr. James R. Diesfeld is board-certified Pain Management specialist as well as a Diplomate of the American Board of Anesthesiology. He received his undergraduate degree in Pre-Med Sciences and Biology from Colgate University in Upstate New York and graduated from the American University School of Medicine in St. Maarten.

On January 2011, Dr. Diesfeld was appointed President of Medical Staff for Thorek  Memorial Hospital in Chicago, IL. He was reappointed President of the staff for a second term in 2012. He served on the board of directors of Thorek Memorial Hospital from 2011 to 2013. Dr. Diesfeld had served on the credentials committee and medical executive committee since 2007.
‍
Dr Diesfeld has spoken nationally on his favorite subject, Pain Management. 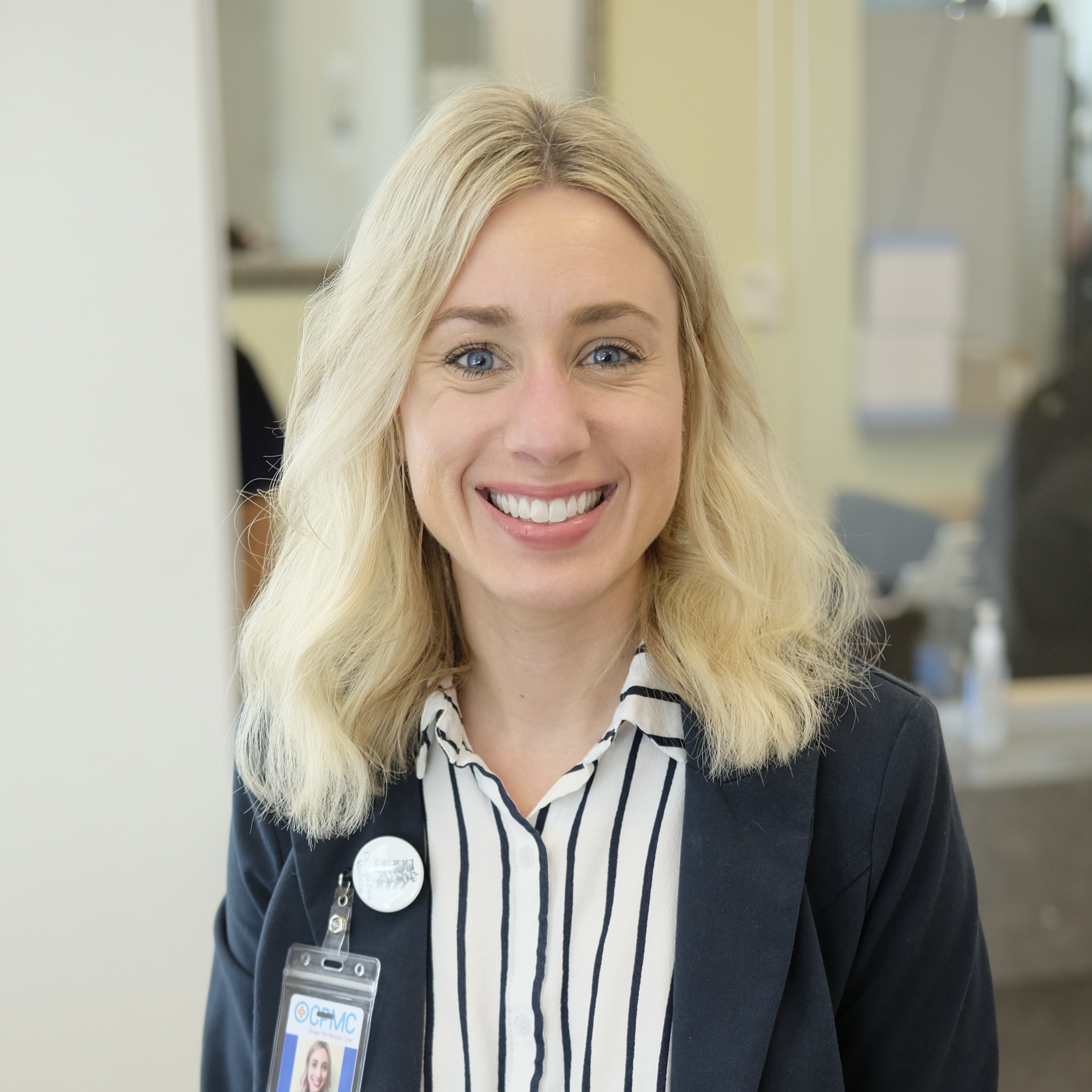 Kristin Nelson is a nationally certified Advanced Practice  Nurse and Doctor of Nursing Practice (APN, DNP). She completed her Bachelor of Science in Nursing at Edgewood College in Madison, WI and earned her Family Nurse Practitioner Doctorate degree at Rush University in Chicago, IL. She has clinical expertise in general medicine and specializes in chronic pain management. She is board certified by the American Nurses Credentialing Center (ANCC) as a Family Nurse Practitioner. 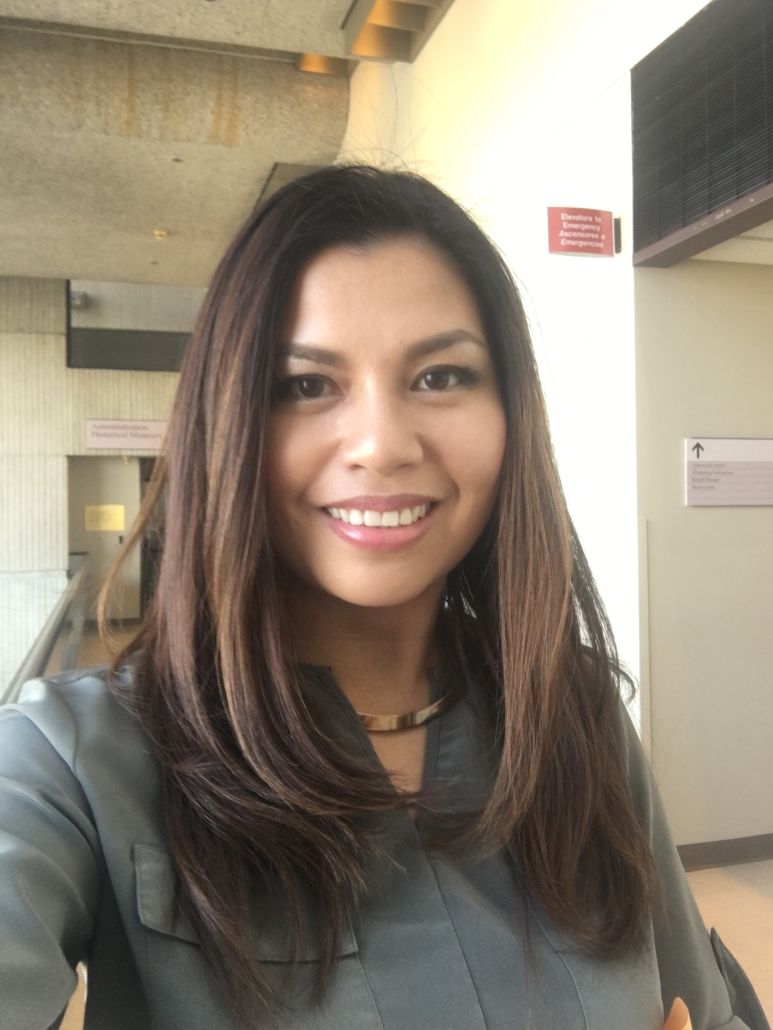 Annabel Punsalan is a nationally certified Advanced Practice Nurse. She has 14 years of medical experience in the healthcare field. She received her Bachelor of Science in Occupational therapy from the University of Perpetual Help-Las Pinas and a Bachelor of Science in Nursing from the Medical Colleges of Northern Philippines. She went on to earn her Master of Science in Nursing/Nurse Practitioner degree from Resurrection University in Chicago, Illinois where she is also an adjunct professor. She has clinical expertise in Gastroenterology, Behavioral Health and specializes in chronic pain management. She is board certified by the American Nurses Credentialing Center (ANCC) as an Adult-Gerontology Primary Care Nurse Practitioner.

I went to the south side location and after one visit I didn't have to beg anyone for help. They listened to me and I came home with a bag full of goodies. I’m also waiting for a few more things to take place but that has nothing to do with their service. Thank you for making me smile again.

A year ago-Dr. Diesfeld treated me for follow up on Lys-Frank injury in my left foot. He took me off norco which was creating many problems for me and put me on specialized pain cream on my foot. I took the edge of the pain. I highly recommend

My experience was one to be marveled after I had the pleasure of being seen by NP Brandy Hanson I’ve experienced knee pain for the past few months & nothing seemed to help nor did I know why Her passion for her profession was displayed all throughout my visit, she was extremely knowledgeable about my medical issue & served me with high standards of dignity, empathy, & compassion,I’m glad I chose this facility for my medical needs extremely pleased

A year ago-After searching long and far for the proper pain management providers in my areas, I was referred to this clinic, and I must say it was the best decision I’ve ever made. The services provided by Brandy Hanson was not only thorough  but also done with such kindness and empathy that it made me want to make her my primary care provider, I’ll tell any and everyone that I know not only about the conscience of the clinic but also about the unmatched service I received !!!!!!!